Siyah Beyaz Art Gallery was brought to life on February 4, 1984, in Ankara. The concept behind the establishment of Siyah Beyaz was first conceived in Paris in the 1980’s. Faruk Sade having gone to Paris in order to attain a novel outlook in his architectural education, submerged himself into the art milieu he encountered there. Sharing the same roof with Mubin Orhon, Mehmet Nazım, Sinan Bıçakçıoğlu and Comet. Meant attending the same artistic activities, together with Selim Turan, Hakkı Anlı, Mehmet İleri, Utku Varlık lending a hand in completion of paintings and their transport to exhibition halls, partaking in their exhibition and burning the midnight oil discussing art.

In 1994, it was among the foundation members of the Artist Residence (Res-Artis) Program, together with L’AFAA (L’Association Française D’Action Artistique). During the establishment progress of the program, it was invited to seminars in major centers of Europe, and putting to use these experiences transformed its three story building located in Istanbul, Sultanahmet into an artist residence. “Residence Mosque Bleu, Siyah Beyaz”, hosting there important artists from France. As the French artists were introduced to Turkey, Siyah Beyaz sent its young contemporary Turkish artists to Paris. There artists were hosted by Cité des Arts, the most important art institute in France. Siyah Beyaz is the only privately owned art gallery that participated, together with 14 countries, in the establishment of Artist Residence.

Firmly convinced that every gallery should have its own stance Siyah Beyaz chose contemporary art as its main subject, has held almost 650 exhibitions over the last 35 years and has partaken in conventions in Berlin, Copenhagen, New York, Cannes, Paris, Aalborg and Stockholm. 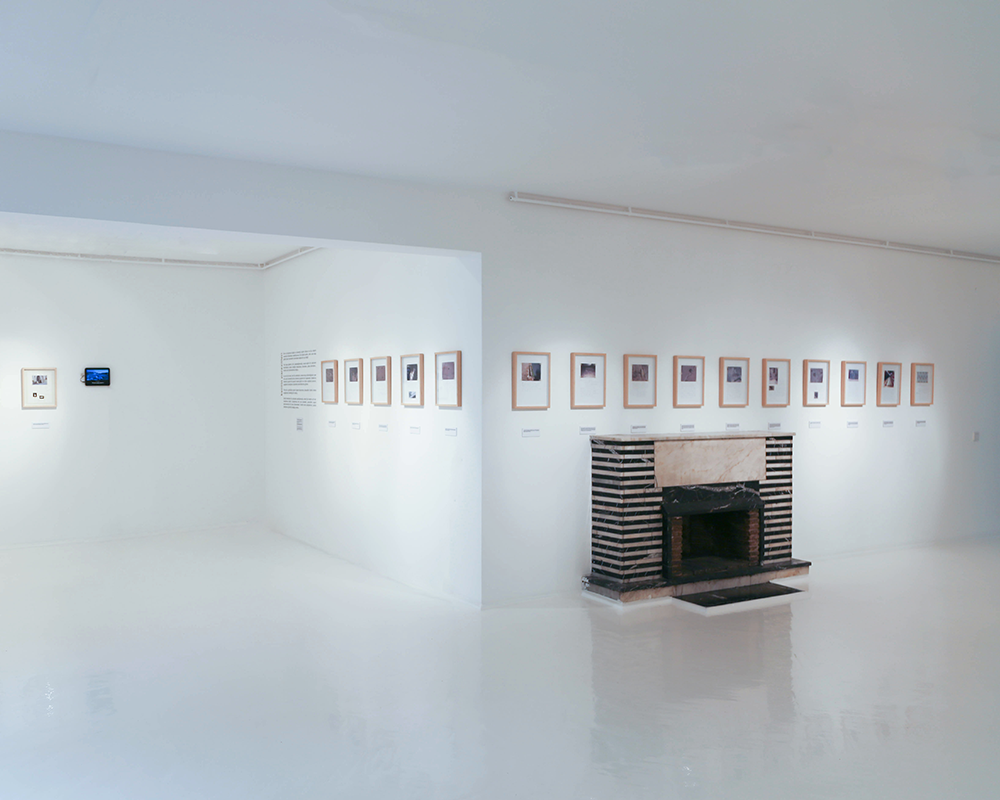