Dirimart’s first gallery space was located in Nişantaşı, Istanbul’s center for high fashion and entertainment, which has also been populated by art galleries since the 1970s. Dirimart Nişantaşı hosted more than 100 exhibitions between its inauguration in 2002 and its closing at the end of 2018. The gallery has been operating exclusively at its Dolapdere premises since the beginning of 2019.

Inaugurated in May 2016, Dirimart’s second gallery space in Istanbul, Dirimart Dolapdere, is a significant addition to the contemporary art scene in the city. Dolapdere is a rapidly emerging art district within the Beyoğlu periphery, the cultural center of Istanbul. The opening exhibition was curated by Heinz Peter Schwerfel and featured both Turkish and foreign artists—Franz Ackermann, Haluk Akakçe, Ayşe Erkmen, Bernard Frize, Isaac Julien, Sarah Morris, Shirin Neshat, Eva Rothschild, Tomás Saraceno and Ebru Uygun. Designed by architect Markus Dochantschi of Studio MDA, New York, it includes a generous exhibition and office space as well as an outdoor sculpture garden, making it one of the largest galleries in Istanbul. 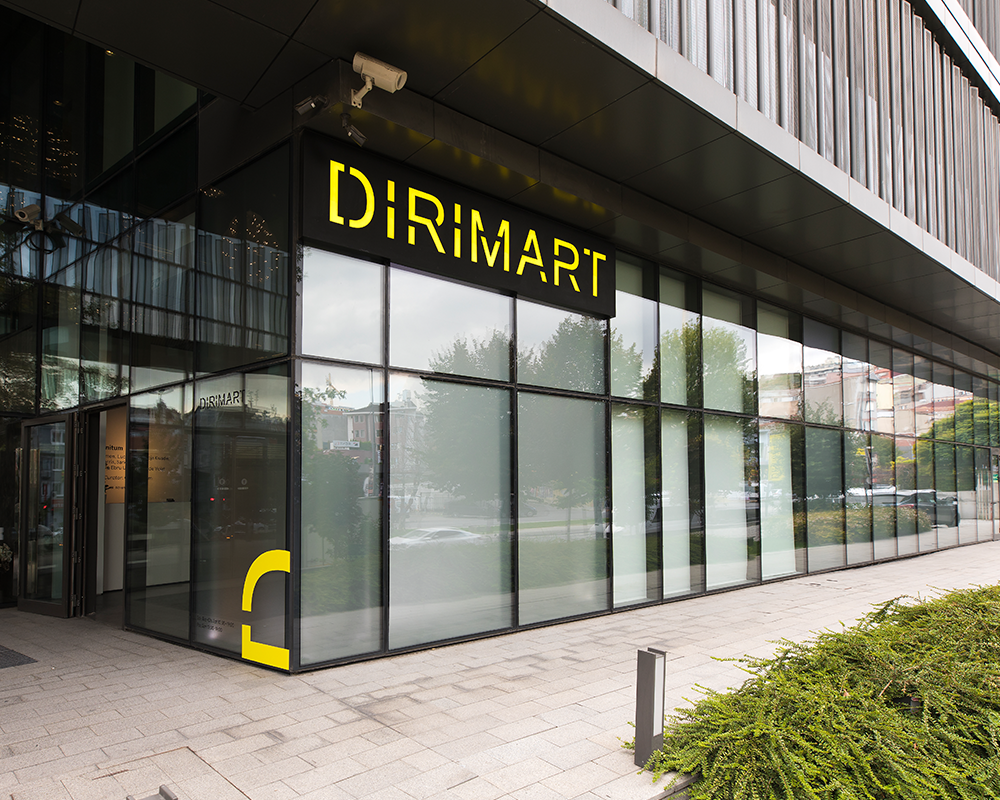